Dr. Jason Brauner is a Managing Partner at Recon. Jason joined Recon in 2014 after working as a biotech executive and as a healthcare strategy consultant. Previously, he served as Vice President for Global Medical Affairs at Biogen Idec, responsible for leading an organization that generated and disseminated Phase 4 and post-marketing data for all commercial products. During his 8 years at Biogen Idec, Jason was Program Executive of Tysabri where he managed the product’s relaunch with a novel diagnostic. He also was Program Executive of Tecfidera which he led through Phase 3, and head of R&D Strategic Planning and Operations. Earlier, he was a project leader at the Boston Consulting Group, where he worked across the biopharma and health care delivery sectors. 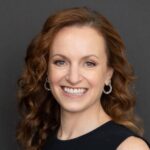 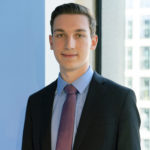 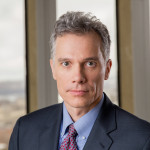